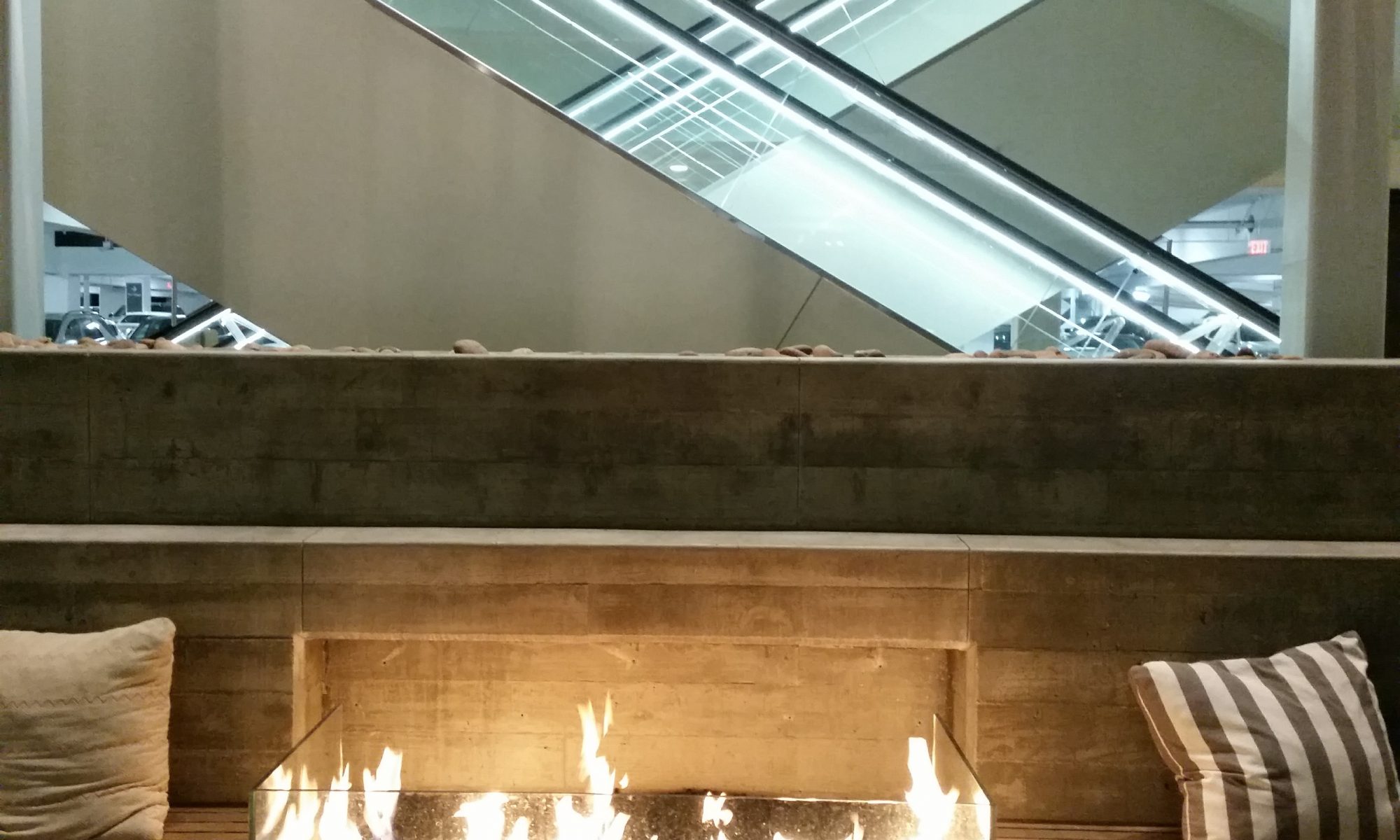 With the recent slump in coal prices, I lead a team tasked with helping an international physical and financial coal trading company to improve their service offerings, client retention, communications, and up-sell.

The client was suffering, they were feeling the effects of the global downturn in coal consumption, and by China’s introduction of levies on imported coal. But their core product, data and predictive analysis on the international physical and financial coal markets was still in demand.

But they felt the market had stagnated. Their customers were loyal, but slowly shrinking. They needed to understand their market, their customers, and their product better, if they were to thrive.

Because this is a niche, and highly complicated product, we began with an intensive two week research phase, during which the team learned as much as possible about international physical and financial trading, and international coal markets. Following this we conducted stakeholder interviews and customer interviews.

These user interviews were particularly difficult as traders are near-impossible to access during the day, and most were based in Asia and Australia. Most interviews were conducted during the candidates’ morning and evening commutes. These interviews led to the creation of core personas for the company.

These interviews were supported by a deep analysis of the site’s analytics (focusing on the sign up flow), and an on-site survey.

The client attracted large and small (SME) companies, many of whom feel the company offers good value for money when compared to competitors. Yet, given the downturn in the industry, their customers were very price conscious – they valued value for money.

While smaller companies expressed the most concerns about the value exchange, we found that even larger companies were value conscious. Yet, our client had some of the cheapest prices on the market for their data, and they hadn’t increased their prices in 10 years.

Our key insights were,

With this information we were confident that we could help the client perform three important projects,

We worked with the client to redesign their core products, including introducing tiered packages to suit small, medium, and large companies. We also redesigned the site, focusing on the purchase process and content hierarchy, so potential customers were given the right information at the right time.

To encourage renewals and emphasise value for money, we created a communications plan to reengage lapsed and former customers. This comms plan was supported by an educational on-boarding comms plan for new and returning customers.

These activities gave the company room to increase is prices for the first time in nearly a decade while helping customers get more from the data they already had access to.

During the first renewal period in January 2016 the client successfully renewed all its high-value customers at increased prices with no complaints.